Inland Empire is a great area to become a Surrogate!

Inland Empire is a Metropolitan area and region in Southern California. It includes several locations in which Surrogate Parenting Services. You can become a Surrogate Mother in Inland Empire which includes the following cities:

It is also very close to Los Angeles!  Our team has prepared everything for you. We have all the information about the surrogacy process in Inland Empire. We are the longest run Surrogacy Agency in California and we are very proud to offer an exceptional and above expectations experience. A special message to future surrogate mothers in Inland Empire, we spend time getting to know the intended parents. The process is designed to help make dreams come true, not sell a service.

We are known to be a highly reputable agency and we go through the matchmaking process in an effort to pair intended parents with surrogates who share similar values. At SPS, many of the matches we make form lifelong bonds because of the journey they share. Each person is a part of the team.

Looking forward to join our team as a Surrogate Mother in Inland Empire? We have been in business for 30 years and proud to offer amazing support all along the surrogacy process.

Here are some of the Fertility Clinics in Inland Empire we have direct contact with. The process of Surrogacy always involves a Clinic and we pride ourselves at maintaining very good relationships with them to always offer a great experience for Surrogate Mothers in Inland Empire.

Is it legal to become a Surrogate in Inland Empire?

The answer is: Yes! The California Family Code FAM § 7960 provides you with all the information regarding the Surrogacy Laws. Surrogacy is a complex process with a very high level of involvement from the candidates whom wish to become Surrogate Mothers. At SPS, we offer 100% Dedicated Service to navigate through the legal procedures so everything is done in accordance with the California Surrogacy Laws.

Here are some of the Legal Resources we have direct partnership with:

How much do surrogates make in the Inland Empire Area!

At a well-respected surrogacy agency in the Inland Empire Area, first-time Surrogate Compensation begins at $60,000 with an additional $10,000 in guaranteed extras. Additional compensation add-ons possible. Other compensation is typically provided for additional medical procedures, lost wages in the instance you must leave your job earlier than planned, multiple births, etc. More experienced surrogates, those going through the process for a second or third time, will receive higher compensation rates.

Qualifications to be a surrogate mother in Inland Empire?

Learn more about the different types of Surrogacy

Before becoming a Surrogate Mother in Inland Empire, it is very important. to know that there are two types of surrogates, gestational and traditional. Both types are just as safe as traditional pregnancy but are very different.

This is the most common type of surrogacy.  A Gestational Surrogate carries a child that is not related to her in any way.  The embryo is usually created through the intended mother’s egg and intended father’s sperm using in vitro fertilization or IVF.  It is then transferred to the surrogate, who acts as a human incubator, carrying the parent’s baby through to birth.  Sometimes the mother’s eggs or father’s sperm cannot be used. In this case, a donor’s egg or sperm is used, and this is called traditional surrogacy.

Acts as both egg donor and surrogate.  Traditional Surrogates are impregnated by a process called intrauterine insemination or IUI. A doctor takes sperm from the intended father and transfers it into the uterus of the surrogate. Then after, natural fertilization of the egg takes place. 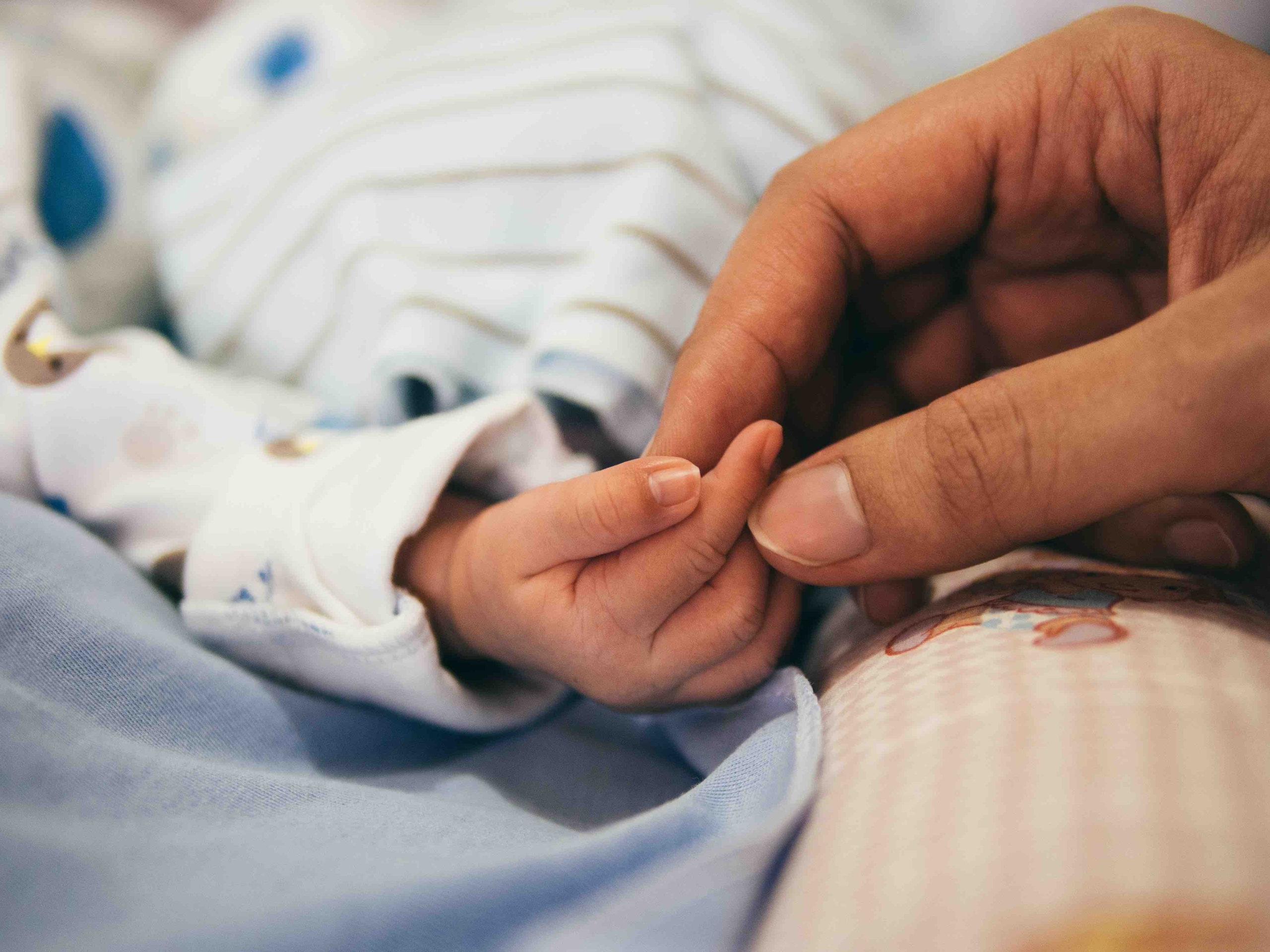 Interested or considering the Surrogacy Process to become parent? Click on the button to reach out to our team!

At Surrogate Parenting Services, we are with you every step of the way!

We'd Love To Hear From You!

Or fill out the form and our team will be in touch with you promptly.

Thank you for your interest!

Or fill out the form and our team will be in touch with you promptly.

Thank you for your interest!